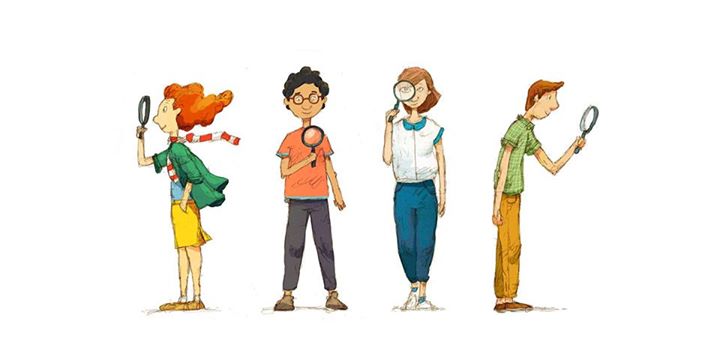 Cases of pressure and threats/intimidation

The case of Rashid Musaev

On August 22, 2016, Rashid Musaev, head of the campaign headquarters of the Nino Burjanadze – Democratic Movement political party in the Gardabani Municipality, who lives in the village of Birliki, Gardabani Municipality, approached the Rustavi office of GYLA. He stated that certain individuals had put pressure on him due to his political activity. He explained that on August 18, a former fellow party member, whom he knew personally, met him together with accompanying strangers and offered him a certain amount of money in return for leaving Georgia and quitting political activity, saying that if he didn’t agree, he would be killed. Rashid Musaev refused to accept the offer, after which the said persons tried to forcibly put him in their car. Rashid Musaev managed to escape and run away from them.

The case of Pirakhmad Gasanov

On August 22, 2016, Pirakhmad Gasanov, a resident of the village of Tazakendi, Gardabani Municipality, approached the Gardabani office of GYLA, stating that he works as a teacher in a public school of Tazakendi and was one of the founders and active members of the local branch of the Georgian Dream political party, but, due to disagreement with the leadership of the party, left the party and became a member of Nino Burjanadze – Democratic Movement where he is actively participating in electoral processes. Thus, he was subjected to verbal and psychological pressure on the part of the local leadership of the ruling party, because he had terminated his membership in the party.

Rashid Musaev and Pirakhmad Gasanov have filed applications regarding the above-described facts in the Rustavi District Prosecutor’s Office. Their interests are being represented by GYLA lawyers.