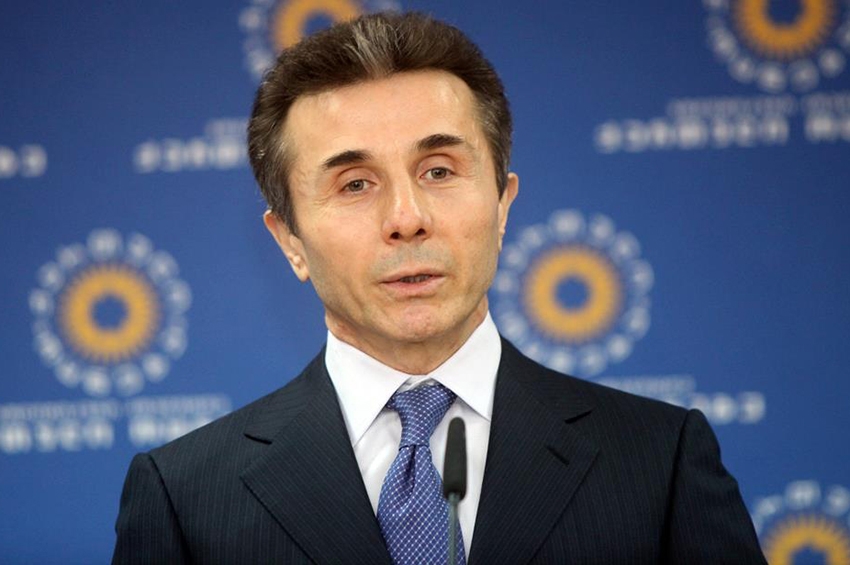 Leading members of the Government of Georgia and the ruling party continue their purposeful attacks on non-governmental organizations and their heads. Minister of Justice Tea Tsulukiani carried out yet another attack of this kind at the International Anti-Corruption Conference in Copenhagen on 22 October. In response to the comments made by the representative of Transparency International Georgia who expressed the joint opinion of the leading Georgian non-governmental organizations and concerns of international organizations with regard to the events that have been unfolding in Georgia of late (failure of the Open Government Partnership process, signs of high-level corruption and state capture in the country), the minister of justice, instead of staying on the topic of discussion, attacked the head of Transparency International Georgia [Eka Gigauri] and tried to portray the situation in such a way as though the critical opinions are only held by one organization.

Minister Tsulukiani repeated false accusations voiced against Eka Gigauri by film director Goga Khaindrava in 2015, alleging that she participated in the dispersal of a rally on 7 November 2007. It is noteworthy that these accusations at the time followed former Prime Minister Bidzina Ivanishvili’s attack on the leaders of non-governmental organizations when Ivanishvili said he was planning to look into the past of the heads of civil society organizations. It should also be noted that, over these accusations, Eka Gigauri herself filed a lawsuit against Khaindrava for infringement of dignity, honor and professional reputation, which the court has been considering for several years now.

The justice minister’s attack on the head of Transparency International Georgia was preceded by a personal attack by the Parliament Speaker [Irakli Kobakhidze] against the head of the International Society for Fair Elections and Democracy at a press conference on 8 October; prior to that, Tea Tsulukiani and Irakli Kobakhidze referred to non-governmental organizations as political parties because of the critical remarks they made about a corruption scandal.

In an interview on 23 October, Bidzina Ivanishvili, chairman of the ruling party, repeated the same rhetoric too, referring to the representatives of non-governmental organizations as “active members of the National Movement”. In the conditions when neither yesterday’s interview nor the statements made by the governing team members earlier provide substantiated answers to the critical questions of the public, artificially creating the image of the enemy out of non-governmental organizations is yet another attempt to draw the attention away from important issues. It needs to be considered that this is happening in the run-up to the elections and organizations working on election monitoring and human rights are being discredited precisely during this period – with the goal of de-legitimizing their work and assessments.

It is clear that such attacks against non-governmental organizations’ representatives are part of the government’s campaign to discredit the entire civil society sector and its activities. In parallel to the coordinated attacks on the part of the government representatives, an organized and purposeful campaign of a similar style, based on inaccurate information and serious personal insults, can be noticed on social networks. It must be said that non-governmental organizations have applied checks and balances on the government and monitored the protection of human rights at all times and in all political contexts, be it before the 2012 parliamentary elections or after, and they will continue to do so in the future as well.

The justice minister’s aggressive and mendacious style of communication and the government representatives’ coordinated attack on the active civil society organizations diminishes a possibility of constructive cooperation between the government and the civil society – an imperative component of democratic reforms in the country. Such behavior is completely incompatible with the idea of a state-oriented towards human rights and democracy. The government’s aggressive rhetoric against civil society causes concern at the international level as well, with many human rights organizations calling on the Government of Georgia to refrain from such attacks.

We call on the government, rather than attacking non-governmental organizations and their heads, to, first and foremost, answer the questions prevailing among the public with regard to corruption allegations and to raise the issue of responsibility of all the persons whose culpability will be established, regardless of how influential they may be.