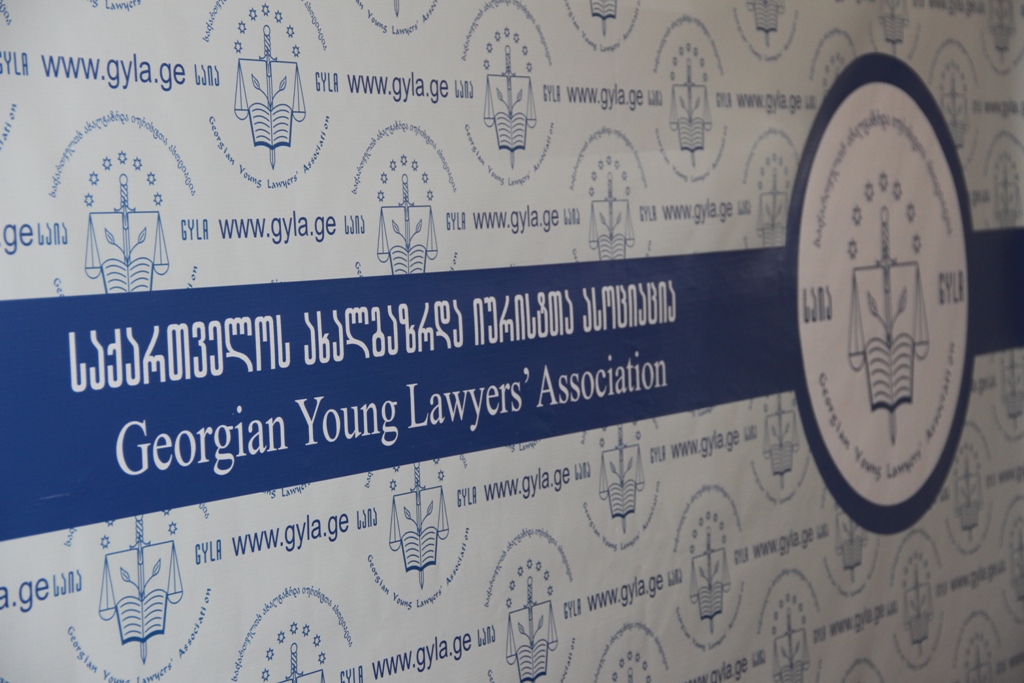 GYLA has submitted written observations to the Parliament of Georgia on the draft laws that are prepared with the Ministry of Internal Affairs` (MIA) authorship and initiated by the Government of Georgia.

- Under circumstances where  the acting legislation or the draft law do not consider the legal basis for legal acquisition, maintenance, transportation or transferring of cannabis that are preconditions for consumption, the content of the norm is vague and the consequence of an action is – unpredictable. Due to the above mentioned, the draft law should take into consideration the grounds for legal acquisition, maintenance, transportation and transferring of cannabis or marijuana;

- The law excludes the possibility of purchasing the small amount of marijuana in any forms and claims it being completely illegal, and therefore a person is forced to undergo an illegal procedure to enjoy with the right guaranteed by the constitution, which implicitly implies the punishment for marijuana consumption;

- By the draft law, imposing the liability on juvenile for the action which is not punishable in case of an adult, is unjustified;

- We should not exclude cases where a person consumed marijuana in the absence of a minor, thus because of objective reasons, to their unwittingly, they were found to be under the influence of drugs in the presence of a minor. In such circumstance, it is inadmissible to keep a person responsible for the action that did not come to their fault;

- Direct imposing of tobacco-like regulations on marijuana and cannabis is unreasonable, since the establishment may not have an appropriate competence to determine what the person is under the influence of. It is also unclear what is meant by taking appropriate measures;

- Allowing the possibility of depriving civil rights on the case of administrative offence, while consuming cannabis or marijuana, contradicts the decision of the Constitutional Court of Georgia;

- The increase of the limit from 18 to 21 years, as prescribed in Part 3 of Article 272 of the Criminal Code, requires additional substantiations and reasoning whether  is it derived from the decision of the Constitutional Court of Georgia, or is it in compliance with the applicable Georgian legislation;

GYLA addresses to the parliament, to take into consideration the observations and notes laid down in the conclusion, when discussing the proposed draft law.