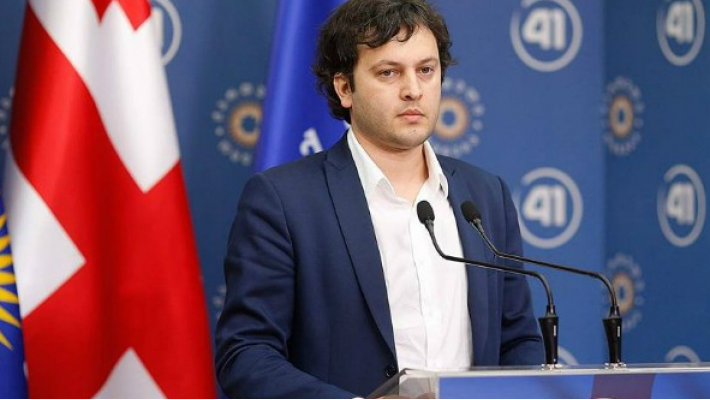 We would like to comment on the statement made today by the executive secretary of Georgian Dream and the chairman of Parliament of Georgia, which continues an aggressive rhetoric against the non-governmental sector. At today’s briefing, Irakli Kobakhidze spoke in the capacity of the party’s executive secretary, which leads us to think that the opinions he voiced had been discussed and shared by the party, and which further demonstrates the urgency of the issue.

We would remind to the public that this kind of rhetoric on the part of the ruling party representatives intensified in response to the criticism and the statement made by the non-governmental organizations with regard to the situation that has taken shape in the country, corruption and the instances indicating alleged informal governance, and the signs of a political crisis. Instead of offering a systemic and legal response to these occurrences, virtually every day, some of the ruling party representatives have been offering to the public to shift its attention from the essence of the problems to the authors of the criticism, thus trying to remove the key and crucial problems from the agenda.

It needs to be considered that the country is in the pre-election mode, which, in turn, makes the public more polarized and increases the risks of using issues for political manipulation. In these conditions, it is critically important that the work of the organizations observing the election environment is not hampered and that their activities are protected from groundless and purposeful discrediting by all political groups.

We believe that the statements made by the chairman of Parliament in the past several days first and foremost serve to de-legitimize precisely the organizations working on the issues related to elections and human rights and to discredit their assessments in the eyes of the public and international election observation organizations. It is especially unfortunate that the grounds for excessively politicizing issues and for polarization in the run up to the elections are created by the ruling political team members’ statements.

We call on the ruling party, the chairman of Parliament of Georgia and other spokespersons of the party:

- To provide for a calm and fair pre-election environment in the country and refrain from hampering the work of election observation organizations by making groundless accusations;

- To use the political and legal levers available to demand timely response to the instances of corruption, informal governance or alleged impunity on the part of the relevant agencies.

Institute for Development of Freedom of Information (IDFI)