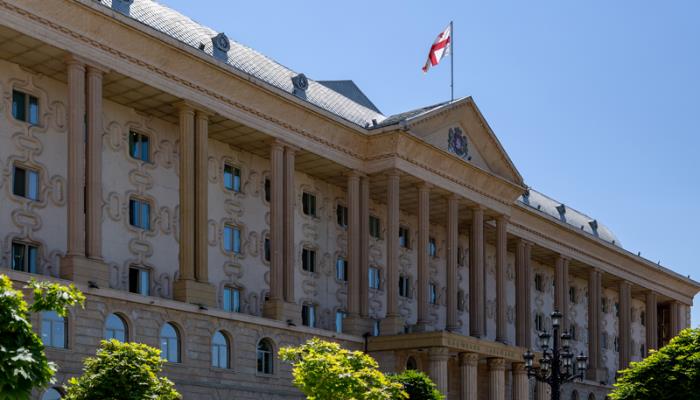 Tbilisi City Court announced the sentences in the July 5 case

As it is known to the public, GYLA represents and protects the victims' rights of the violent events of July 5-6, 2021. At this stage, GYLA is involved in the case of 19 people. Out of these, 17 are members of various media outlets who had been subjected to violence and interference with journalistic activities. Violent groups had physically assaulted two because of their association with accompanying persons and various accessories with the LGBT + group.

Today, on April 4, Tbilisi City Court announced sentences in the case of Lekso Lashkarava, Miranda Baghaturia, Vakhtang Kareli, Ilia Tvaliashvili, Rati Tsverava, and Dea Mamiseishvili. In the episode of Lekso Lashkarava and Miranda Baghaturia, all six defendants were fully convicted of the persecution and violence committed to interfering with journalistic activities, participation in organized group violence, and health injury, and each defendant was sentenced to 5 years imprisonment using the principle of absorption of sentences by cumulative crimes. And in the episode of other persons, the court rendered a conviction against the accused in the part of interference in professional activity and persecution and applied a sentence close to the minimum in the part of the articles charged.

To thoroughly examine the matter, GYLA's lawyers apply to the Tbilisi City Court with a request to hand over a reasoned/substantiated sentence following the law.