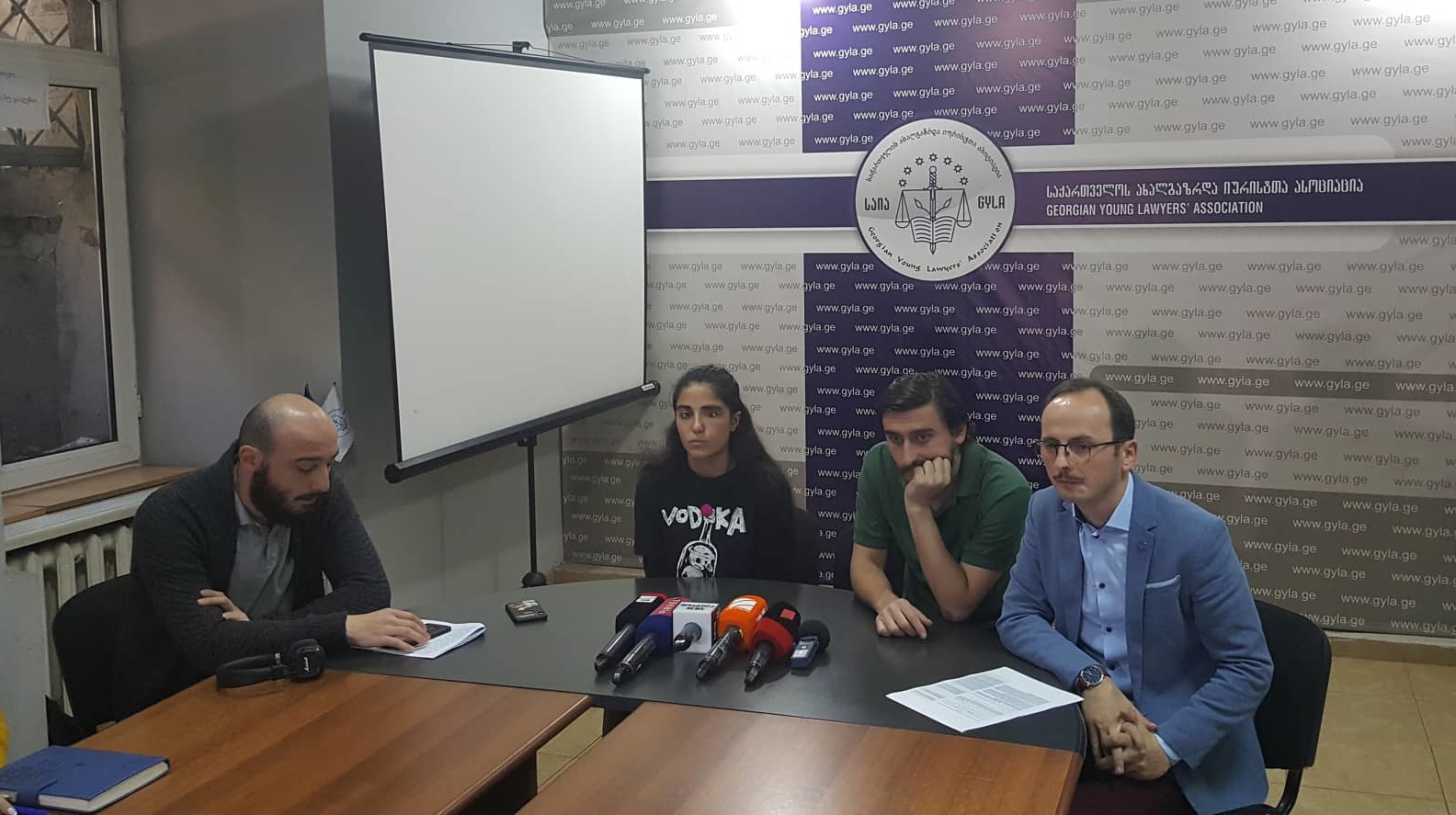 Tbilisi City Court has refused to grant a victim status to 16 individuals.

The Georgian Young Lawyers’ Association (GYLA) appealed to the court on behalf of the individuals on October 11, 2019, after the Georgian Chief Prosecutor’s Office refused to grant them a victim status in a groundless manner. GYLA has demanded the court to annul the judgement by the Georgian Chief Prosecutor’s Office and to take a decision concerning granting the status of victim to 16 people affected on June 20-21.

Up to now, case of 16 persons (including eight journalists), of whose criminal case GYLA has been concerned about from the very beginning, has been tried in court. All of them have sustained injuries of various gravities as a result of possible abuse of power by law enforcement during the June 20-21 protests. Some of them were affected by the use of rubber bullets, several of them were injured as a result of an assault by police forces.

It is not in dispute that these people sustained injuries on June 20-21. Yet, neither the Georgian Chief Prosecutor’s Office, nor the court, have recognized them as victims.

Tbilisi City Court has refused to grant a victim status to these individuals on the following grounds:

“The standard of proof required to identify a victim and the standard of proof of a person being charged are the same, but the recognition of a person as a victim does not depend on obtaining sufficient evidence to prosecute specific persons in a criminal case. However, it is necessary to make a reasonable assumption on the case whether the crime was committed and what kind of damage the person suffered as a result of the crime."

Court’s explanation collides with the Criminal Procedure Code of Georgia and it is groundless and unlawful. This argumentation by the court disregards an explicit fact of the case, that the individuals affected have sustained injuries of various gravities, with several of them losing one of their eyes, which definitely is a crime. Yet, within its judgement, the court has questioned the fact of crime occurrence.

GYLA supposes that the court, as well as Georgian Chief Prosecutor’s Office, illegally procrastinates granting respective status to individuals injured as a result of June 20-21 events.

Hereout, granting a victim status at an early stage is essential for protection of the rights of victims and for assessment of the effectiveness of ongoing investigations purposes.

The decision of the Tbilisi City Court is not subject be appeal, though GYLA will continue to work on the cases of those affected by the June 20-21 events (apart from these 16 victims, GYLA has started to protect interests of other individuals involved). GYLA will consider addressing to international mechanisms to protect the rights of victims.