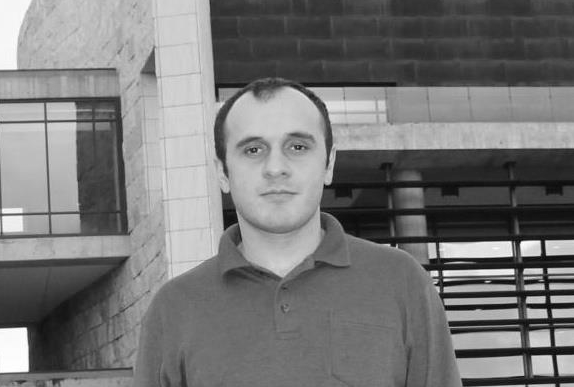 Giorgi Gotsiridze has been the constitutional litigation lawyer of the GYLA since 2009.

In 2008-2009, Giorgi worked as a human rights expert for the UN Development Program;

In 2006-2008, he was the chief specialist at the Public Defender’s Office of Georgia;

In 2006, he also worked as the chief specialist at the Supervision Service of the Tbilisi City Hall;

In 2004-2006, Giorgi was a regional coordinator of the Liberty Institute for the Shida Kartli region;

In 2003-2004, he served as a trainer on electoral issues for the International Society for Fair Elections and Democracy (ISFED), as well as the organization’s coordinator for the Liakhvi valley.