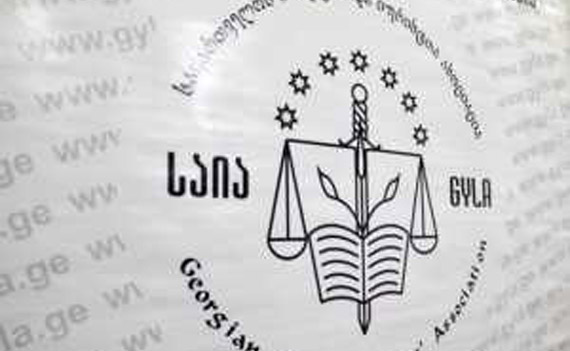 As various media outlets informed the public, on February 16, 2017 Irakli Khoperia allegedly was taken with no reason by police officers to the police station where he became a victim of police violence. According to Irakli Khoperia, he was demanded to acknowledge the offence which he had not committed, he was threatened to plant drugs on him and was physically abused. Later, after revealing that Irakli Khoperia had been arrested by mistake instead of another person, he was released. Under the medical examination, Irakli Khoperia was diagnosed with "head injury, [...] chest interfacial injury, with soft tissue bruise. Some injuries in the form of bruises have been detected on the body. Injuries have been inflicted with the repeated action of a solid blunt object."

Note also that the investigation began on March 15, 2017, only a month later. According to the written reply of the Tbilisi Prosecutor's Office of 3 April 2017, the investigation is conducted by individual employees of the Ministry of Internal Affairs of Georgia on the fact of 16 February 2017 torture of citizen Irakli Khoperia under the signs of criminal offense as stipulated in the Criminal Code of Georgia, Article 1441, Paragraph II, Subparagraph “a”.

Hereby we would like to clarify that the victim is a person who may have the most objective interests in the proceedings. For this purpose, s/he should be properly involved in the proceedings. Having no procedural status of the victim, Irakli Khoperia is deprived of the right granted to him as a victim pursuant to the legislation.

Although victims should be the object of special care, the legislative or practical shortcomings frequently prevent them from safeguarding their rights. In the conditions of almost unlimited discretion of the prosecutor, any kind of rehabilitation or administration of justice for a victim depends only on the good will of the law enforcement agencies.

GYLA once again clarifies that when it comes to alleged torture or ill-treatment by police officers, the state shall have the increased responsibility to show special commitment towards an investigation in order to avoid questions about objective, impartial and effective administration of the proceedings.