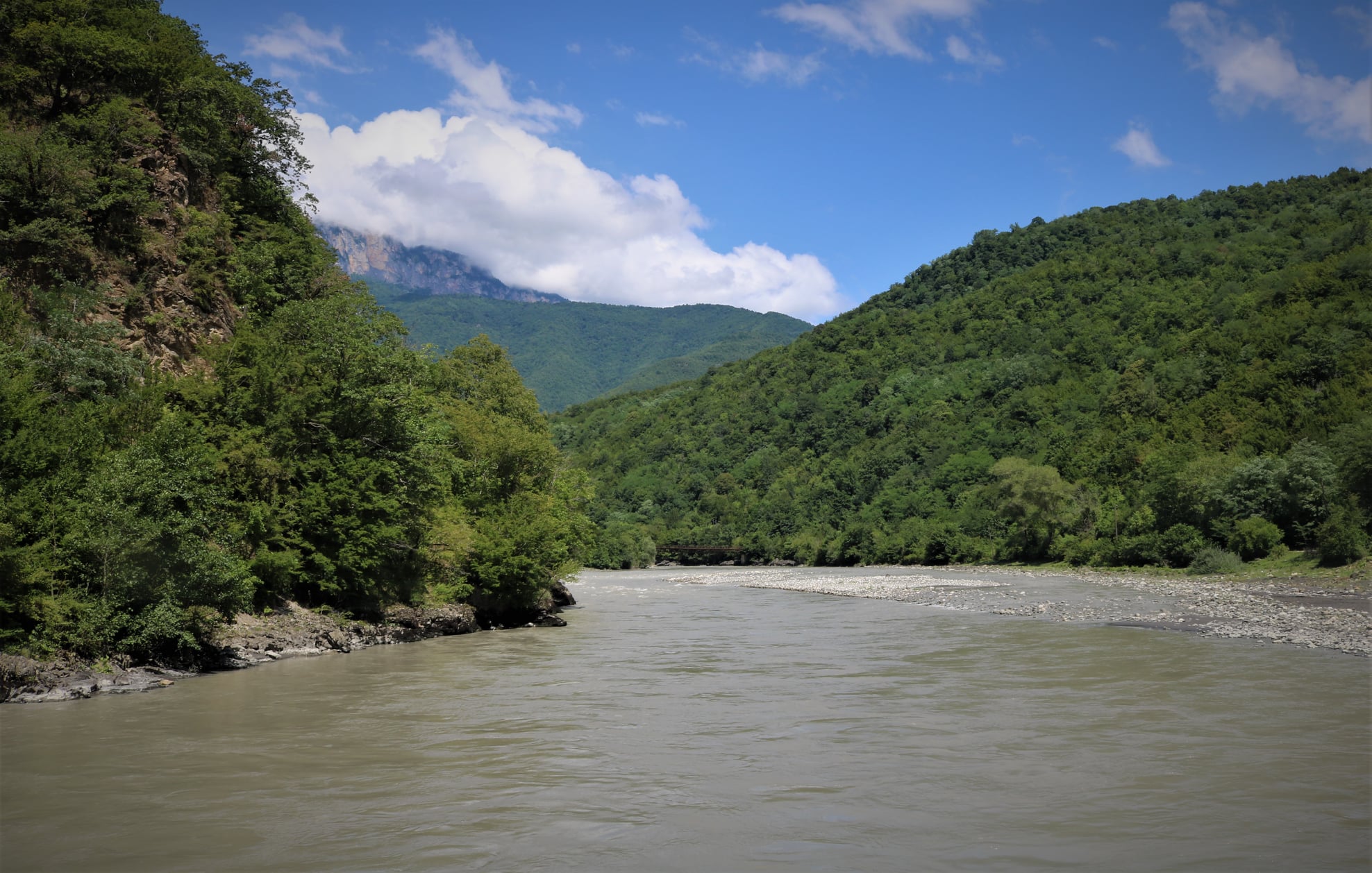 GYLA and Green Alternative are filing a motion with the Tbilisi City Court to protect the local population's interests and demand the suspension of the Order of the Minister of Environmental Protection and Agriculture, which issued a positive Environmental Decision on the Namakhvani HPP cascade.

The application of a measure to secure a claim for a case is critical, as the enforcement of the appealed act substantially and irreversibly damages both the natural and cultural environment, endangers people's lives, health and makes it impossible to protect their legal rights and interests. The case of administrative violation also confirms the damage and illegality established by the act in the Tskaltubo Magistrate Court in connection with the failure to fulfil several conditions determined by the Environmental Decision from Enka Renewables' LLC side.

GYLA and Green Alternative filed a lawsuit in the court yet on April 6, 2020, to protect the interests of the locals, requesting the annulment of the February 28, 2020 Order of the Minister of Environmental Protection and Agriculture, which issued a positive Environmental Decision on the Namakhvani HPP cascade project. However, to date, not even a preparatory session has been scheduled. In cases where the hearing on the merit of the lawsuit is protracted, only in case of suspension of the validity of the act, a dispute in court has importance because if the construction works continue with a violation of the law and the HPP is built, even if the lawsuit is upheld, the court judgment will not be enforceable, the damage will be substantial, irreversible and the original environment can no longer be restored.

The appealed act was issued in a way so that Enka Renewables LLC did not provide mandatory study to check human health and environmental safety. The Ministry of Environmental Protection and Agriculture of Georgia, instead of suspending the administrative proceedings and demanding full submission of information, or refusing to make a positive decision on the project, issued a positive Environmental Decision and instructed the company afterwards to submit the information, which had critical importance for the project to determine the level of threat to the environment, human life and/or health, cultural heritage and material valuables as a result of the project implementation and the possibilities to mitigate or avoid this threat.