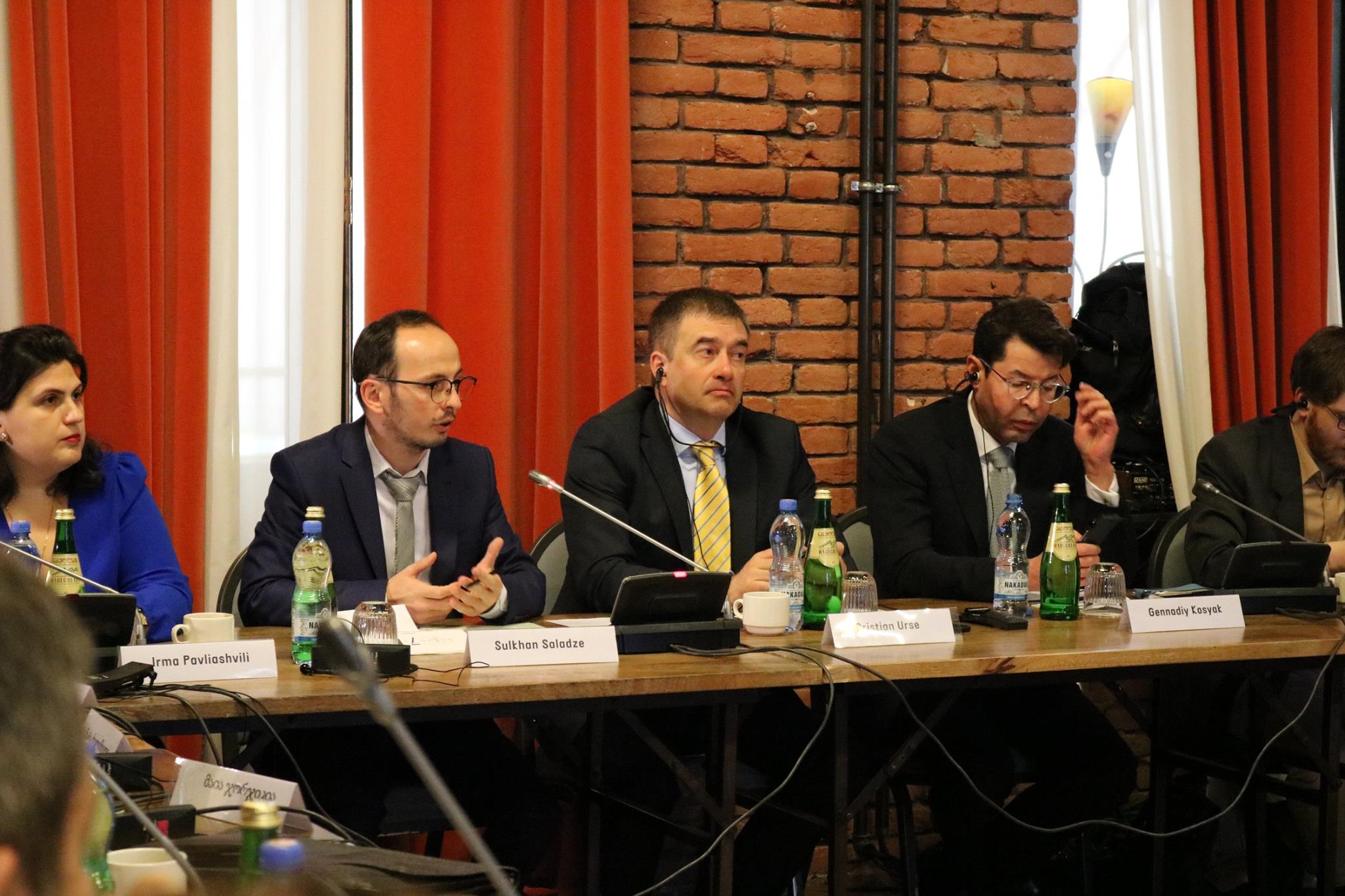 A conference on Hate Speech in Election Campaign was held on 12 March 2019 involving representatives of state institutions, civil society organisations, and the international community.

The conference was opened by the Head of the Council of Europe Office in Georgia Cristian Urse and the Chairperson of the Georgian Young Lawyers Association Sulkhan Saladze.

The event aimed at discussing questions related to negative campaigning and hate speech during elections, with particular emphasis on 2018 Presidential elections.

Speakers from state institutions and civil society organisations proposed to review existing regulations and the practice related to hate speech during elections in Georgia. The international practice and case law were presented by Council of Europe experts.

The conference was organised by the Council of Europe within the frame of the project ‘Reform of the Electoral Practice in Georgia’ in cooperation with Georgian Young Lawyers Association.