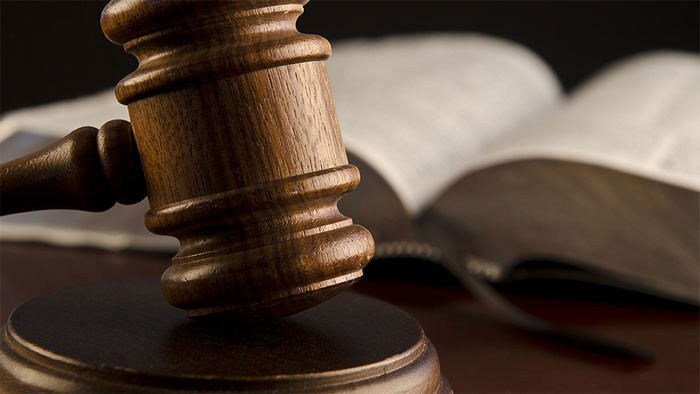 Today, on April 28, at 12:00, the Tskaltubo Magistrate Court announced the operative part of the Judgment, according to which the Construction Company of the Namokvani HPP Cascade, Enka Renewables LLC, was found guilty under Article 798 of the Administrative Code – failure to fulfill conditions established under an Environmental Decision. The court imposed a fine of GEL 5,000 on the company as an administrative penalty.

The mentioned Judgment confirmed that Enka Renewables LLC failed to fulfil a number of conditions determined by the Environmental Decision issued by the Minister of Environmental Protection and Agriculture of Georgia on February 28, 2020 # 2-91 and the conclusion of the ecological expertise. This fact is indisputable proof that the company is carrying out the construction of the HPP in violation of the law, and the protest of the Rioni Valley guards is fair.

It is noteworthy that the Construction Company of the Namokhvani HPP cascade showed contempt of the court, not even once appeared at the trial and did not submit any document proving non-appearance in court for a good reason.

On October 16, 2020, the staff of the Department of Environmental Supervision inspected the project area. As a result of the inspection, the Department found that Enka Renewables LLC had not fulfilled the 15 conditions set out in the Environmental Decision and the conclusion of the environmental expertise. However, the Ministry did not disclose this information, and it became known to the public later, 4 months later, based on a complaint from Green Alternative.